7 Reasons Why Cybersecurity is Important in 2022 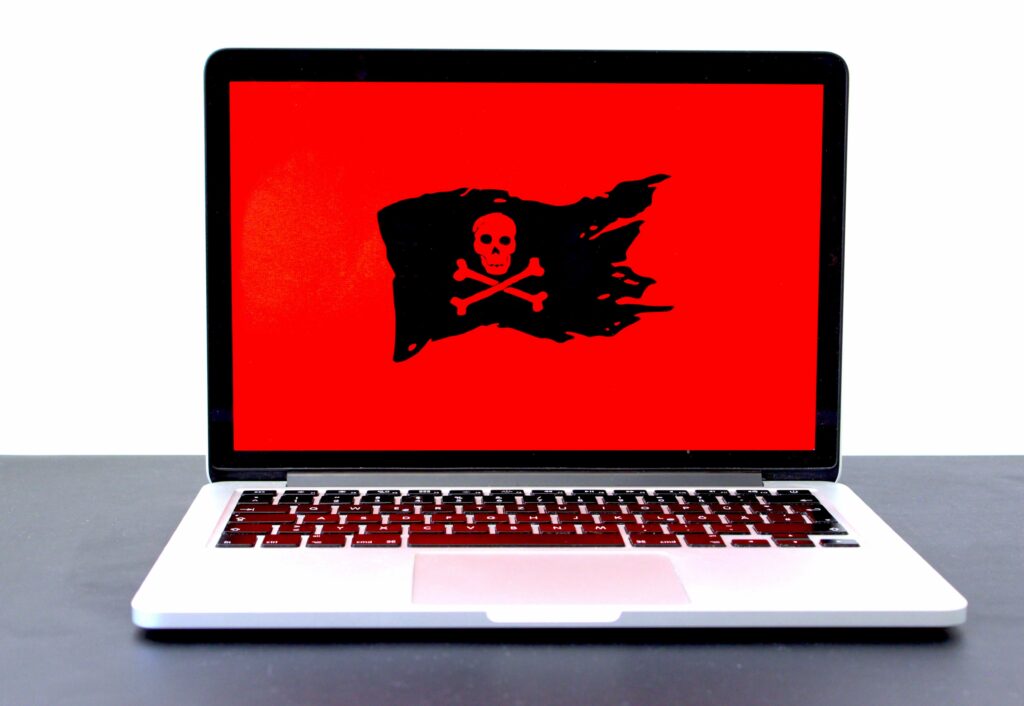 Today you’re going to learn 7 reasons why cybersecurity is important.

From espionage and nuclear threats to natural disasters and physical attacks – cybersecurity affects them ALL.

So if you want to know why cybersecurity is essential in the coming years, then you’ll love this post.

Cybercrime is a 10.5 trillion dollar enterprise!

And the scary part?

99.5 percent of cybercriminals are getting away with these crimes. It has gotten so bad that every American citizen can expect their personal data to be already stolen and on the dark web.

Even the U.S. government is not safe.

…reveals that a major cyberattack on America’s power grid is not only possible but likely.

And even Warren Buffett sees cyber attacks as a bigger threat to humanity than nuclear weapons.

60% of small-to-medium-sized companies go out of business after being hacked.

The lack of cybersecurity knowledge and resources.

You’re probably familiar with the saying: “It’s not a matter if, it’s a matter of when.”

But there’s also another saying:“It’s not what happens to you, but how you react to it that matters.”

And here’s a real-life example of how NOT to react to a cyber attack:

In 2013, Target suffered from a massive credit card data breach.

Target said they lost between 40 to 70 million customer records.

And here’s the sad part:

It could’ve been avoided.

How did Target respond?

Instead of addressing the attack, they ignored it.

They finally took action once the US Department of Justice notified them about the attack.But by then, the damage was already done.

Then chances are you’ve been hacked!.

Two Russian spies sent a series of emails to Yahoo employees. Once an email was open, all it took was for one employee to click a link.

According to the Identity Theft Resource Center, 1,862 businesses has been breached in 2021.

That’s why all 50 states require companies to inform the media and the people affected by the breach.

Is a world without electricity possible?

Luckily we don’t have to guess.

A handful of countries have developed what is known as super EMPs.

These are weapons of mass destruction capable of wiping out an entire country’s power grid.

This is when the sun blasts large particles of magnetic plasma into space.

If any of these particles get close enough to earth, they can annihilate our electric system.

That’s why the US Geological Survey recently released this map of all the vulnerable grids in the US:

“We are certainly vulnerable across the board to natural and man-made threats to our electrical grid system that could render it unrepairable in our lifetime.”

That’s right – All it takes is one Thanos snap, and we’re back in the stone ages.

Knowledge, access, and motive are a recipe for data leaks.

If the right procedures aren’t in place, valuable data can end up in the wrong hands.

A while ago there was a major NSA data leak that caught international attention.

The leak revealed classified documents from the American, Australian, and British governments.

Snowden was a computer intelligence contractor who worked for the NSA.

He released top secret documents proving that the US government was illegally monitoring their own citizens.

Snowden says: “I do not want to live in a world where anything I do or say is recorded.”

This sparked a huge conversation about individual privacy and national security.

But as noble as it sounds, there was one HUGE problem.

He didn’t bother to review the documents before releasing them to the media. So there’s no telling what other classified information was inside those documents.

Therefore, many people have mixed feelings about Snowden’s actions.

It was so polarizing that Hollywood made him a movie star:

So the question is:

Was Snowden a hero or traitor?

You probably already know that cyber-attacks are generally motivated by money.

But what you may not know is that physical damage could cost more than the stolen data itself.

A few years ago, a German steel mill lost control of a blast furnace.

This cost a lot of equipment damage.

The hackers gain access to the network control system by using a phishing attack.

Although it was never their intention, the hackers caused property damage that could result in physical harm.

That’s what happened to a hospital in Germany:

But one malware sits on the iron throne.

According to a study by Cybereason, more than half of businesses have experienced or more ransomware attacks.

Ransomware is when someone steals your data and tries to sell it back to you.

So what if you’re hit with a ransom? Should you buy the data back?

Well, that doesn’t work out too well for most companies.

For example, 80% of businesses that paid ransoms reported being hit with a second ransom ( often by the same people).

And 46% of companies reported the data wasn’t intact doing the retrieval process.

Ransomware is just the tip of the iceberg.

Malware attacks are always evolving. That’s why it’s important to install and constantly update the latest virus and malware protection.

So the next time you see an alert to update your antivirus software, click the button!

Now you know why cyber security is important?

Perhaps I left something out.

Do you know of any other reasons why cybersecurity is important?

Ready to Remove Your Info from Google and the Internet?

Ready to get started?

Join the movement of people strengthening their privacy by exercising their right to opt out.